Macon, Vilardi players of the week

Wetumpka United is proud to announce Joseph Macon and Dominic Vilardi as our offensive and defensive players of the week for February 9. 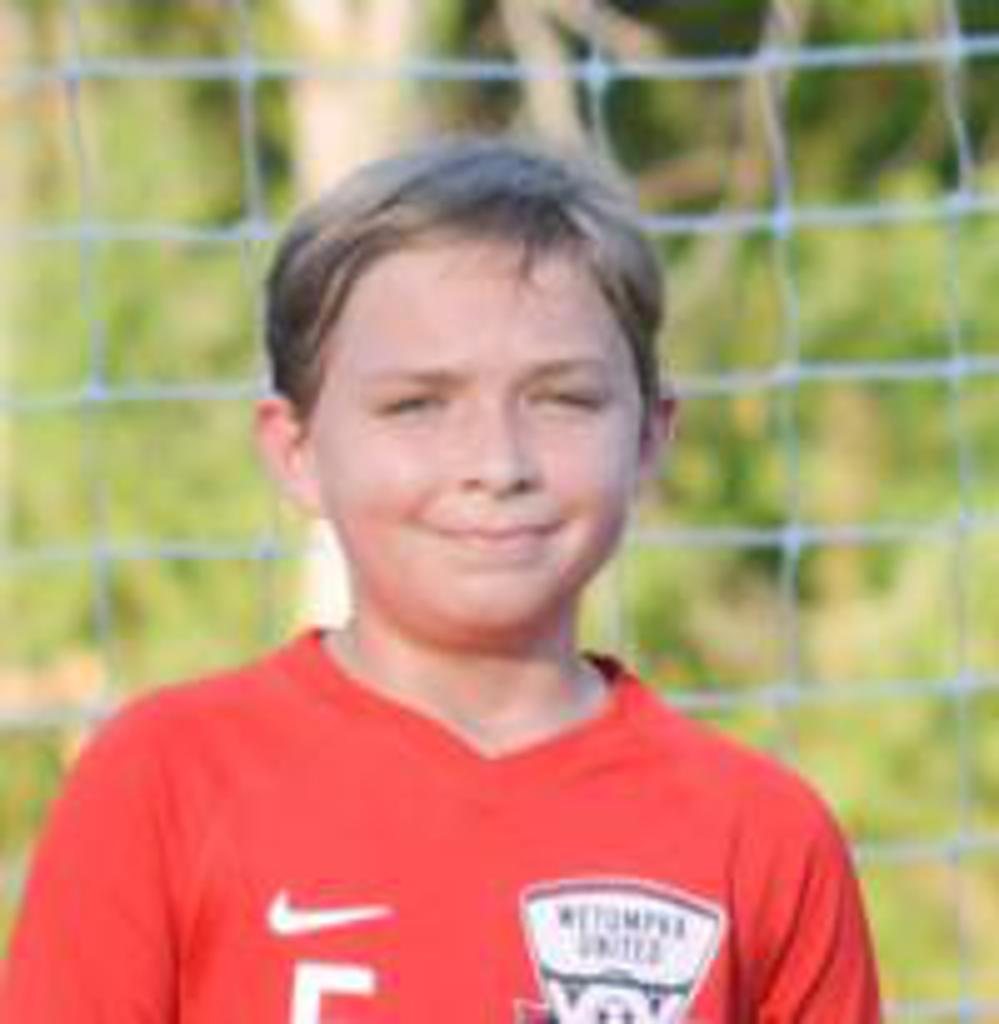 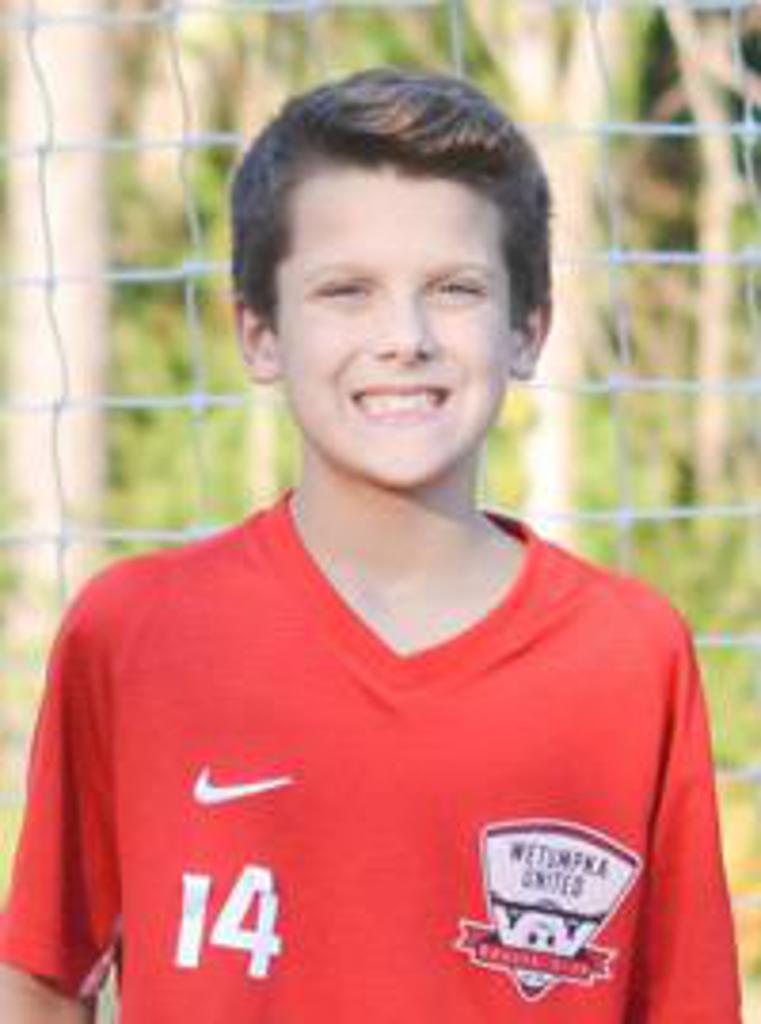 Wetumpka- Joseph Macon and Dominic Vilardi are the Wetumpka United Players of the Week for February 9, 2020.

In the opening game v. Prattville, Joesph scored two goals in a victory.   He followed up by scoring one goal and an assist in a hard fought 3-2 victory over UMA Hankook in the second game of the double header.

Opening games are tough for newly formed teams based on a lack of chemistry, and Dominic Vilardi steered the ship to calm waters.  He anchored the defense in both games with numerous clearances, tackles and passes up field.